Bromley’s Tory Council are good at gimmicks; such as their recent announcements on council tax in the run up to May’s local elections. These gimmicks are designed to pull the wool over your eyes, by suddenly offering action having done nothing for the past 3.5 years (council elections are every 4 years). In reality, over the last 10 years Bromley's council tax has gone up by 30% - an increase topped by only one other London borough over the same period. They also fail to mention that our council tax is nowhere near being the lowest in London - roughly half of London boroughs have council tax lower than ours – and that’s before pointing out that the Tories nationally are introducing a massive national insurance hike on working people in April alongside the massive increases in the cost of energy and petrol.

Unfortunately, even though our council tax is middling compared to other London Boroughs our public services are far below average – in short, we are getting poor value for money. Thanks to Tory cuts in both local and national Government our public services are creaking at the seams. With inflation currently running at over 6% and set to rise, what the freeze will do is inflict a massive real terms cut in next year's budget just at the time when the poorest in our community are being hit the hardest.

If elected in May, Liberal Democrat Councillors, will be honest about the cost of running our Borough and make better choices on local spending that give value for money - not peddle election gimmicks. 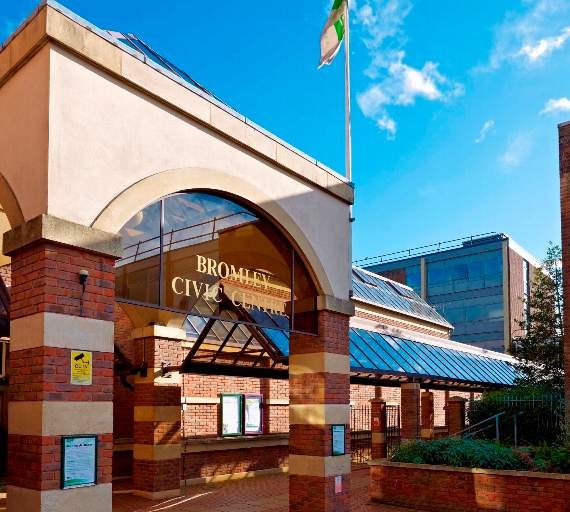