Bromley Lib Dems have been out and about asking Bromley residents for their views on road safety.

Our survey results showed that:

The survey asked about any particularly dangerous areas that could be improved, and some dangerous junctions figured high on the list: 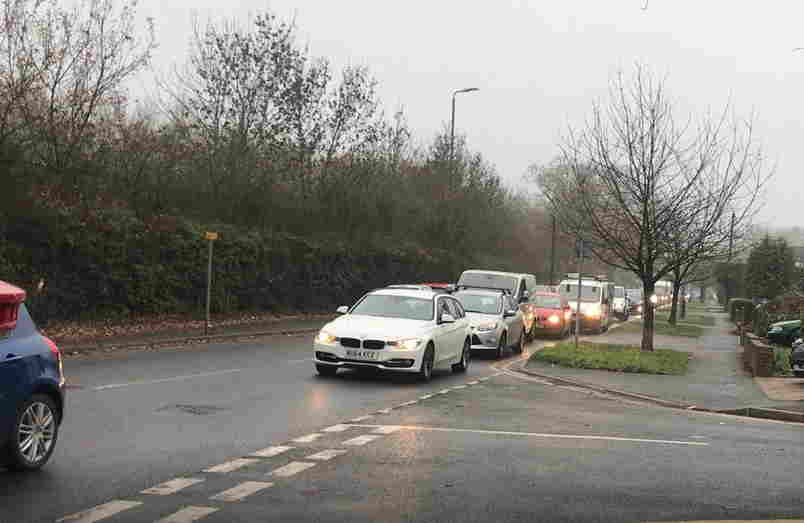 Residents were asked how they thought road safety could be improved in Bromley.  Overwhelmingly respondents wanted to see better enforcement of current speed limits and more pedestrian crossings.

Like the majority of respondents, the Lib Dems are worried about road safety here in Bromley, and speeding in particular. Lib Dem campaigner Julie Ireland said "Our roads are not safe enough. We want a change in approach from the council - so they are proactively making improvements, rather than reacting after serious accidents have already happened. We can see from this survey that people would walk and cycle more if they felt the roads were safer - taking cars off the road and improving the air we all breathe."

Bromley Lib Dems will now contact Bromley Council to find out what traffic plans are under consideration for the problem areas highlighted in the survey, making sure that they are aware of just how worried local people are about safety here.