Bromley Council spent over £90,000 on Consultants' Fees for the planning application and appeals for Bullers Wood School for Boys, it has been revealed today.

The Council have once again refused to divulge the amount of money they spent on legal fees, stating that the Queens Counsel they used has objected to the disclosure of his fees, but we estimate these would be at least double the consultants' costs, possibly considerably more.

The information about the Consultants' Fees was acquired by the Liberal Democrats only after a request under the Freedom of Information Act - it took more than 5 months for the council to reply, despite several reminders and the fact that they are legally obliged to respond within 20 working days of the request.  Bromley Council were recently found to be the third worst in London for delaying responses to Freedom of Information requests. 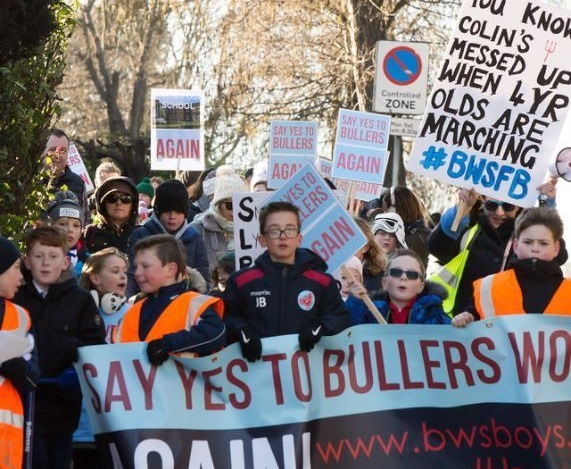 The background to this information is that Bromley Council refused planning permission to build a new school on St Hugh's playing fields in Bickley in January 2018,  This decision was then appealed to the Planning Inspector which was heard in November 2018.  The school had massive support amongst parents and residents in the borough, and there were several public demonstrations as thousands walked through Bromley during the period of the planning process to protest at the Council's decision.   The school did finally open on a temporary site in September 2018, and is due to move to  temporary buildings on their permanent site in September 2019.