Bromley Council once again has offered empty words and played down its "commitment" to environmental issues- the Lib Dems report back from the council meeting.

Many of us, in fact probably all of us, are becoming increasingly concerned about the global climate crisis. It is not however clear that Bromley Council are!

Bromley Lib Dems attended the Environment and Community Services Policy Development and Scrutiny Committee meeting in January to find out how the Council are proposing to deal with climate and environment concerns.

When questioned on their 2029 net zero carbon target the Council admitted that their carbon neutral by 2029 plan will only apply to 3% of their emissions. Residents raised whether in the future suppliers and contractors to the council would be expected to reduce carbon emissions but there was not a satisfactory or conclusive outcome. Given how much Bromley Council have outsourced in the last few years, not requiring their contactors and suppliers to reduce their carbon footprint makes the Council’s net zero target pretty tokenistic. They have changed and continue to change street lights to be more energy eﬃcient, but this is simply not enough! Residents also questioned the Council’s commitment to achieving their goal of carbon neutrality by 2029: local people appear not to be convinced.

Of great concern to many of us is the air pollution around schools caused by traffic. There was audible dissatisfaction from the public gallery as residents were told that the Hayes Village Local Neighbourhood scheme has been downgraded and scaled back – the proposed 20mph limit close to local schools is to be advisory rather than mandatory! A Living Streets scheme has been shelved also; this is a scheme whereby infrastructure changes are put in place to make the environment more amenable to pedestrians thereby improving safety and air quality. Again, this is not good enough.

We are in the midst of a climate emergency. Radical policies and initiatives need to be implemented. It offered no assurance to be told by the Council that in the future council building initiatives will be carbon zero and that there will be improved public transportation. Liberal Democrat’s care deeply about children’s’ safety and climatic degradation. We will continue to ﬁght for action now and will maintain pressure on our local councillors to do more. 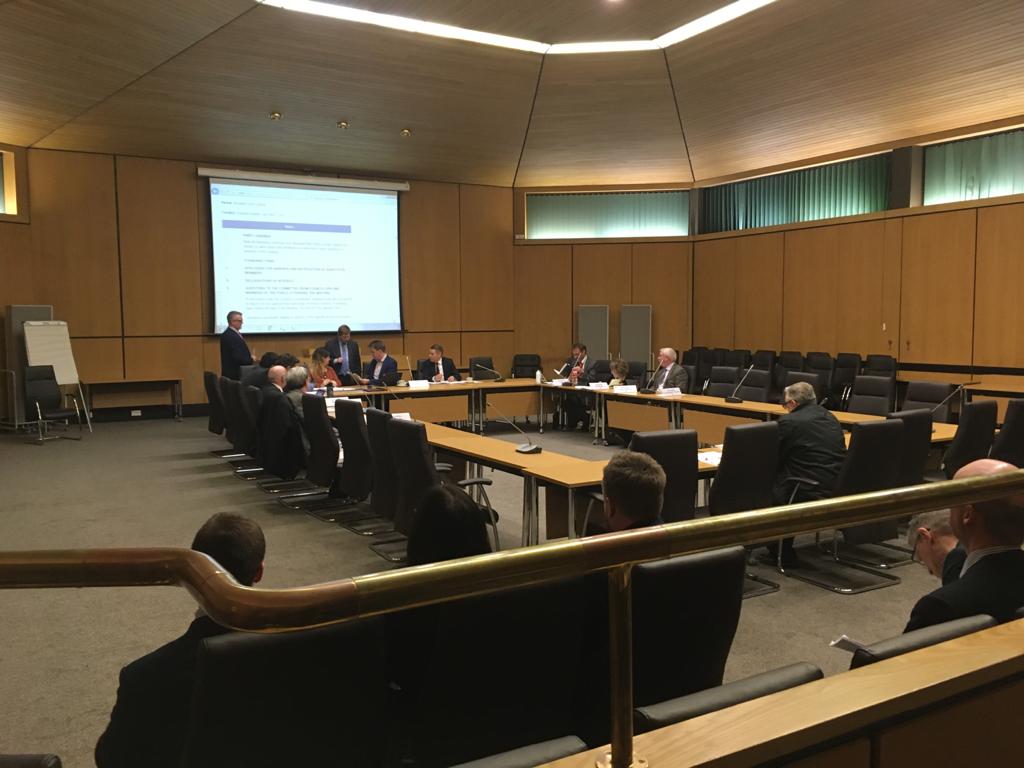