The Conservatives are hiking rail fares for Bromley commuters without restoring services to pre-pandemic levels.

In the midst of a cost of living crisis, annual season ticket prices for commuters from Bromley South will rise to over £2,000 per annum, Orpington over £2,200. 32% of people in Bromley regularly commute by train.

Lib Dem London Assembly Member Caroline Pidgeon said "Many Londoners can't afford these rises and levelling down London like this will impact the whole UK economy. Yet, given TfL's terrible financial position and the conditions being imposed by central Government these rises are sadly inevitable.

"TfL and London cannot continue in limbo. The security of a long-term agreement for TfL is required urgently, so that TfL can plan and allocate resources, in order to provide Londoners with the reliable and efficient transport network they deserve.

"Continued procrastination over a long-term funding deal is damaging for the system, Londoners and the country. The time has come to stop procrastinating and get on with the job!"

Tax rises are coming, energy bills are skyrocketing and now rail fares are set to increase by hundreds of pounds. Local campaigner Sam Webber said "This Conservative Government is out of touch and needs to get a grip of this cost of living crisis.  Boris Johnson is increasing your tax, doing nothing to help with heating bills and now hiking rail fares to record levels. It is a hammer blow for commuters who are already coping with reduced services and operators planning on cutting peak services permanently later this year. Commuters are now paying more for less."

The Liberal Democrats want to get people a fair deal by freezing rail fares, saving Bromley commuters £844 over five years.

We’d introduce simpler, easier to understand fares to stop passengers paying too much for their tickets. We should be making green transport cheaper, not more expensive.

Back our plan to get a fair deal for commuters by freezing fares at 2021 prices for 5 years. 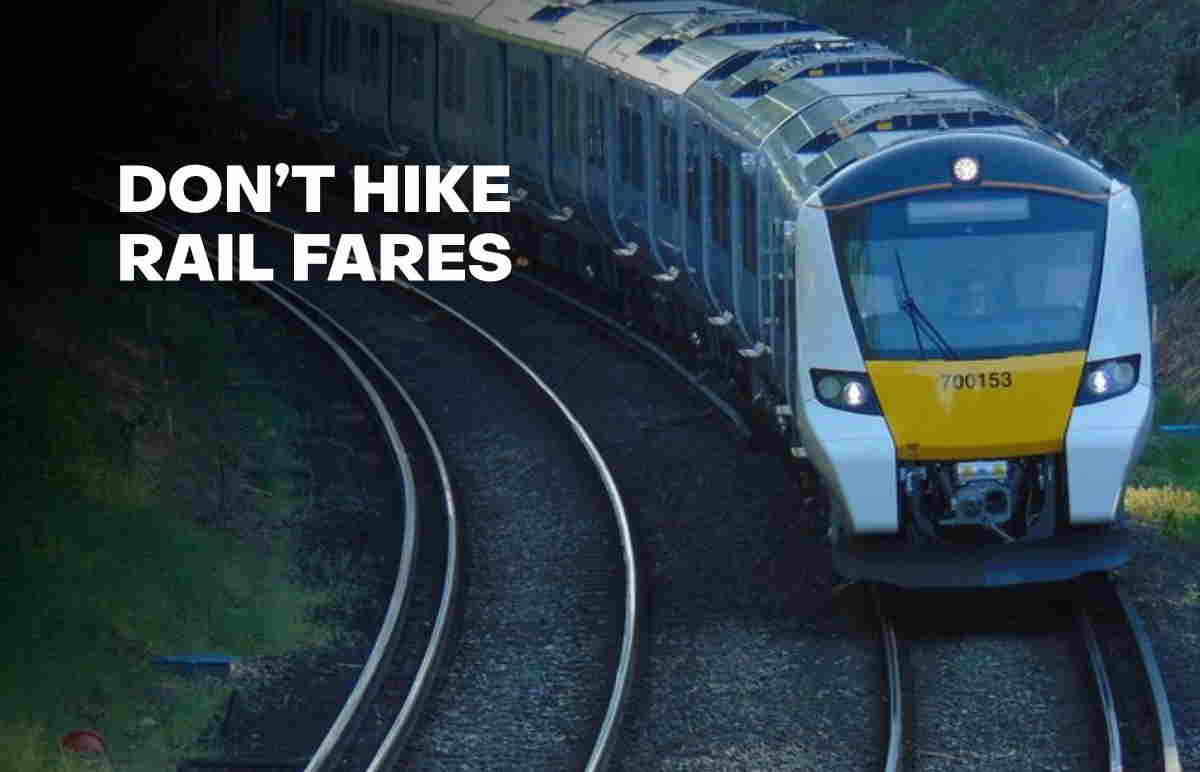