Brexit would mortgage our children’s future

The Institute for Fiscal Studies (IFS) have reported this week that a no-deal Brexit could push the UK debt to the highest levels since the 1960s.

This new analysis is a body blow to Boris Johnson’s election spending plans - as it shows the cost of Brexit is much higher than thought. Brexit would mortgage our children’s future, plunging Britain into the red and threatening years of new austerity.

There is simply no Brexit that is good for the economy. Any deal stitched together by Johnson would condemn the UK to economic slowdown. Whilst Labour’s Brexit confusion presents no hope, the Liberal Democrats will stop Brexit and give Britain a Remain boost. 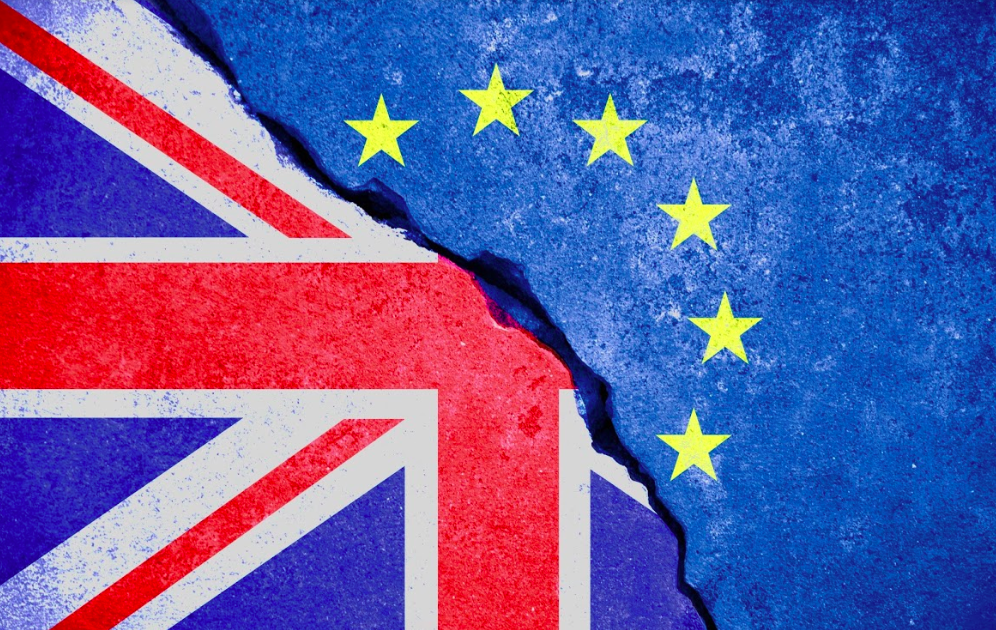