The Fight to Stop Brexit Continues

Speaker Bercow has announced that he will not allow a re-run of Saturday's vote on the Brexit deal, which means the Government will now have to present their bill for the Withdrawal deal to both Houses of Parliament. This will give MPs and Lords much more time to scrutinise a complex and lengthy Bill that will change the face of our politics for generations.

So what are the plans of the Liberal Democrats over the next few crucial days?

In the next few days and weeks we are keen to continue to work cross-party to ensure a People’s Vote. We will consider all amendments and options.  We know that there is no deal as good as the one we have in the EU. That is why we will continue to use every possible opportunity to ensure that the people are given the final say on this disastrous Brexit deal, with the option to stay in the EU. 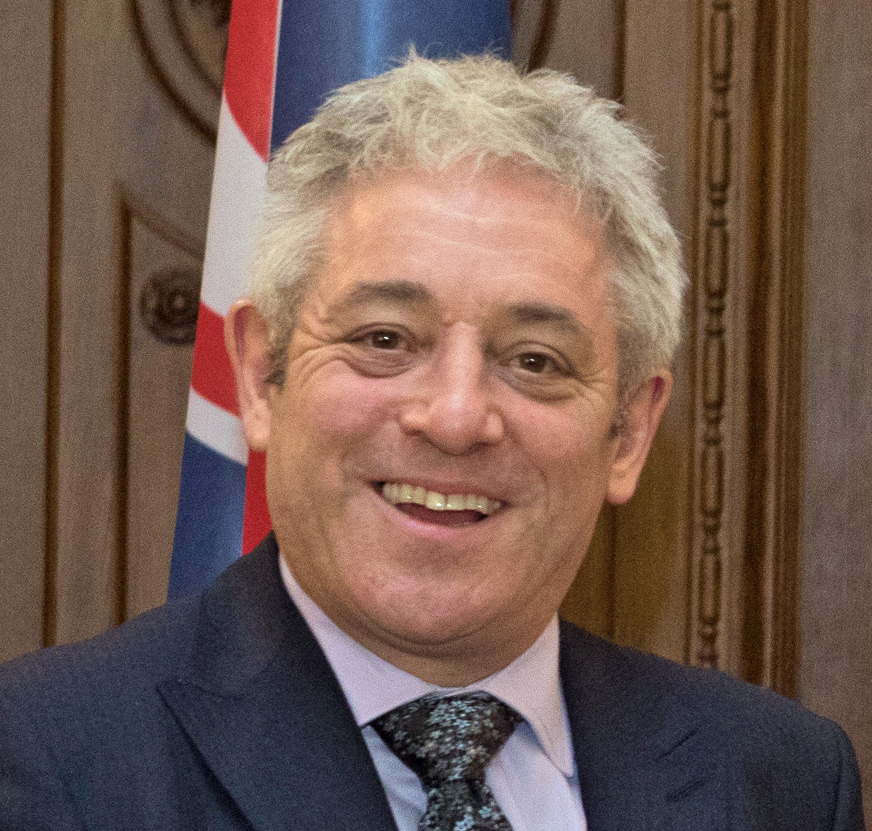 So our fight to stop Brexit continues.  Johnson’s deal is bad for the country and damages our future. It will damage our economy, undermine the NHS and public services, could strip us of vital workers’ rights and undermines environmental standards.