News that the UK’s exports to the EU fell by 40% in January is shocking but not surprising.  However, while this trend is likely to be partially reversed over the coming months, the impact on the financial services sector is likely to be permanent.

The Tory Brexit deal is expected to cost the financial services sector £2 billion of GDP every single year in London alone, according to the widely respected Centre for Economics and Business Research (CEBR). That means fewer jobs. It means less money coming into Government coffers to pay for teachers, nurses, police officers. In short, it's bad for business and bad for the economy.

Has the Brexit deal benefited London's financial services sector in any way? No. There are exactly zero tangible benefits. 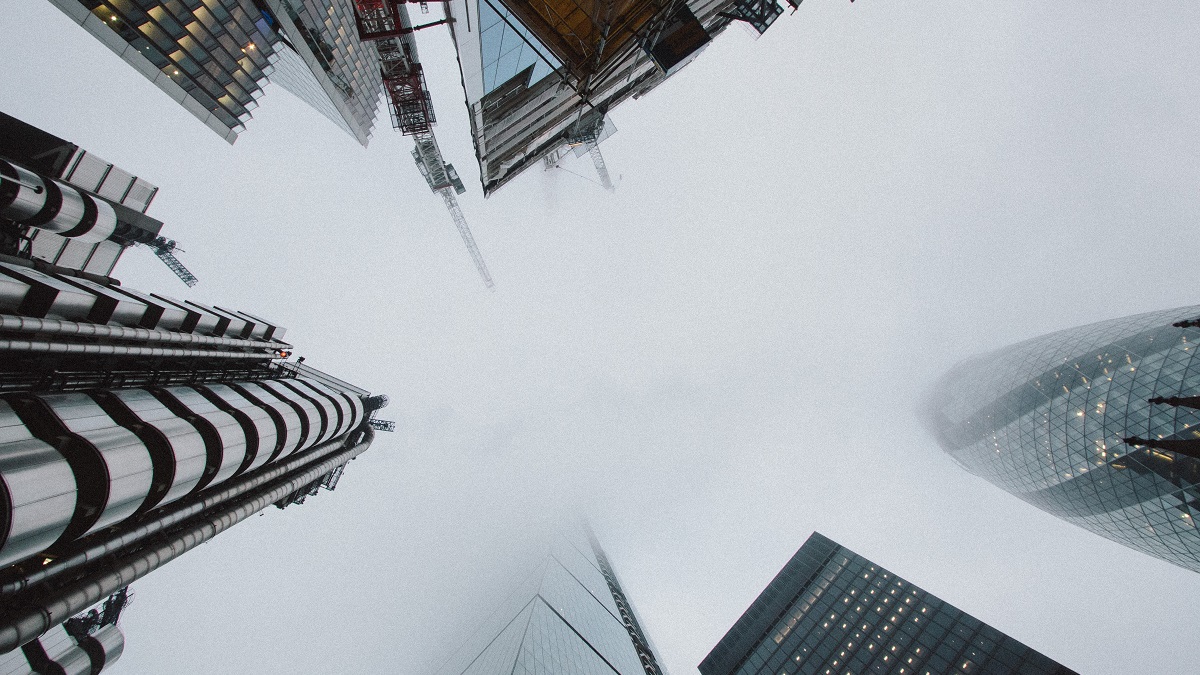 So what has been the effect of the Tory Brexit?

As someone who lives in Bromley and works in the City, I have seen this with my own eyes. Large chunks of taxable, profitable business moved to European entities and the jobs that sit alongside them transferred too. Sadly, the gap between where we are and where we could have been if we had remained in the EU will continue to widen as opportunities are lost year after year - compounding the effects.

Why should you care? Well, for two reasons, (1) fewer jobs in financial services hurts London disproportionately - it likely means fewer jobs will be created in businesses such as Direct Line, which is headquartered in Bromley, and (2) less business reduces the tax-take for the UK government - and that means less money available for schools, hospitals, the police, and all our precious public services.

Financial services is one of the big success stories of the UK. It's one of the few sectors where we have a trade surplus with the rest of the world. It attracts innovators and some of the brightest minds from around the world. It helps drive our economy forward. But, sadly, the Brexit deal the Tories signed with the EU largely ignored services and has left London's economy out in the cold.

The City will survive. London will continue to be a financial centre of global importance. But it will be weaker - and a weaker economy hurts jobs, it hurts investment and it hurts our precious public services. That's the consequence of this poor Brexit deal.

So what would the Lib Dems do differently? Well, clearly, we'd never have left the EU if we'd been in Government. But now we have, Lib Dems would be working hard to make trade in financial services easier and reduce the damage done by the anti-business Conservatives.

Sadly I suspect, much like fisheries, Tory ministers will stick their head in the sand and pretend Brexit is a glorious success - despite all the evidence to the contrary. Never let the truth and what's best for the nation get in the way of pretending Brexit is anything other than a huge success. I would not expect much to change with the Conservatives in charge - they have demonstrated they are not the party of business. That title clearly now rests with the Lib Dems.