Boris Johnson seems to have turned against Londoners

Transport for London (TfL), which runs the trains and the buses we all need, has been treated unfairly by the Conservative Government. Despite being a former Mayor of London, Boris Johnson has now turned against us. It is clear the votes of Londoners no longer matter to him and his Government.

“This year the Government imposed higher fare rises on TfL services than for train services around the country,” said Caroline Pidgeon, Liberal Democrat London Assembly Member. Throughout the Covid pandemic, the Government has given generous long term finance contracts to support private train companies, but in complete contrast has repeatedly imposed short-term finance agreements on (TfL). Transport for London runs the Tube, London Overground, Tram, Docklands Light Railway and buses, which are enable us to move around the city.

Caroline Pidgeon, continued “TfL has been paralysed by the actions of this Government. TfL cannot plan ahead to efficiently and effectively deliver and invest in our transport services with short term finance deals. It is only fair that TfL is treated as fairly as the private train companies.” 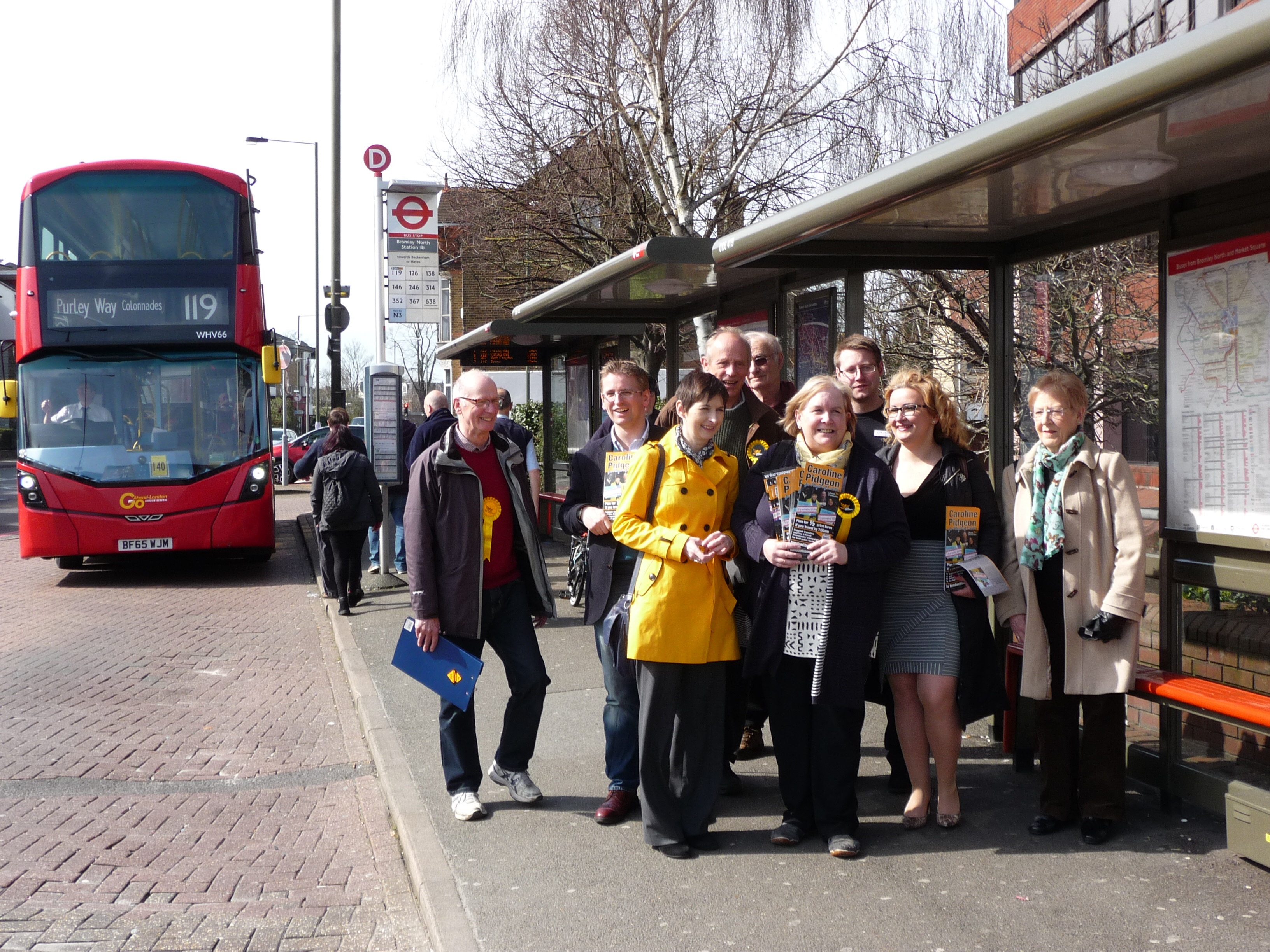