We can do better for those with Autism

At their Spring Conference the Liberal Democrats have called for amendments to the Equalities Act and Autism Act to allow everyone with autism to achieve their full potential.

Liberal Democrats believe every individual should be able to achieve their potential - and that means doing far more to support the millions of autistic people living in the UK.

Local Lib Dem member Rick Das has written movingly about how significant improvements need to be made to create a fairer society for his children: 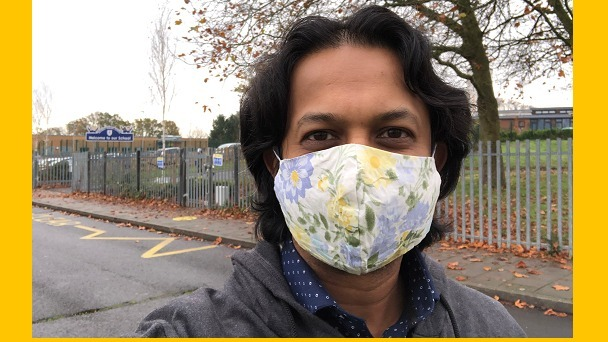 As a father of two autistic boys - one of them also with ADHD - I can’t stress enough the need to make substantial changes to the law and official guidance to better support autistic people. By including lessons on neurodivergence in schools curriculums, putting in place funding to speed up the diagnosis process and ensuring that autistic people can be supported by their employers, we can begin to create a society that works for people with autism.

Many people might stop to assist a person on crutches across the road, but a neurodiverse person is unlikely to receive similar assistance. Those with autism know they can be misunderstood and can unwittingly get into problematic situations. This is a fear they harbour that can cause low self-esteem sometimes leading to anxiety or depression. Only a more inclusive society capable of offering kindness and empathy can address this.

Children with autism often have to change schools several times. A belief they are "aggressive" and an attitude that “they will never learn anything”, or that they are "in the wrong place" pervades. So let me say this: during the lockdown in 2020, my apparently “hostile” son who “will never learn anything” got curious about a book on musical staff notation, and, a few days later, made my eyes moisten playing Chopin’s Nocturne in C# Minor flawlessly. I never saw that coming.

So, here’s my humble recommendation: awareness alone is not enough, let’s actively work to address unconscious bias and towards a world that is less polarised, less siloed, less labelled and more open-minded. A world not portrayed as black and white but as one containing myriads of colours