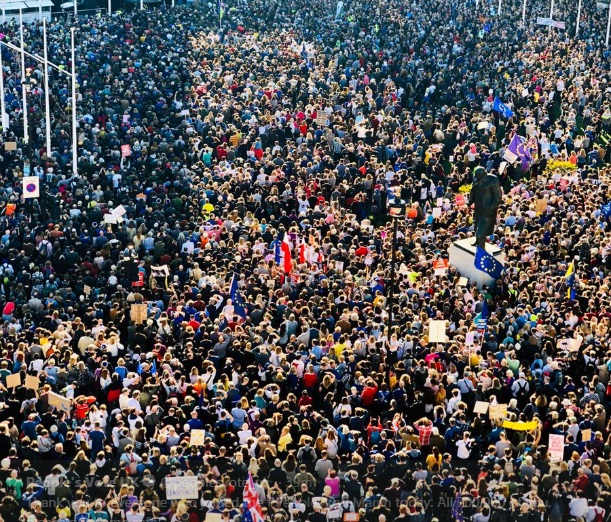 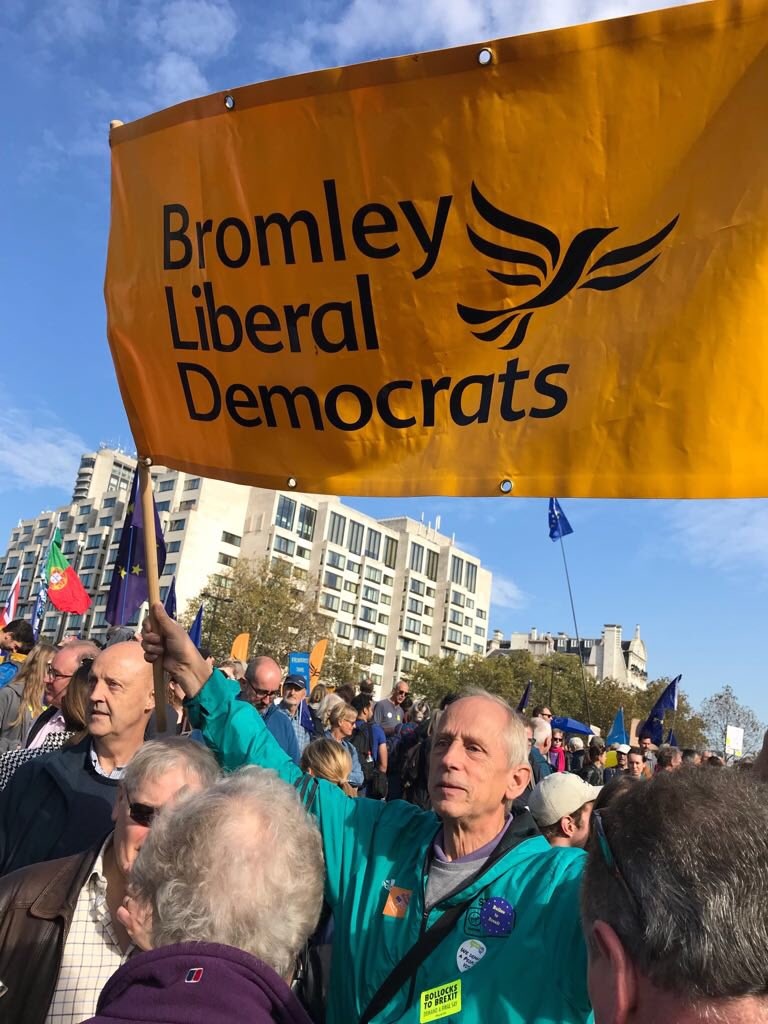 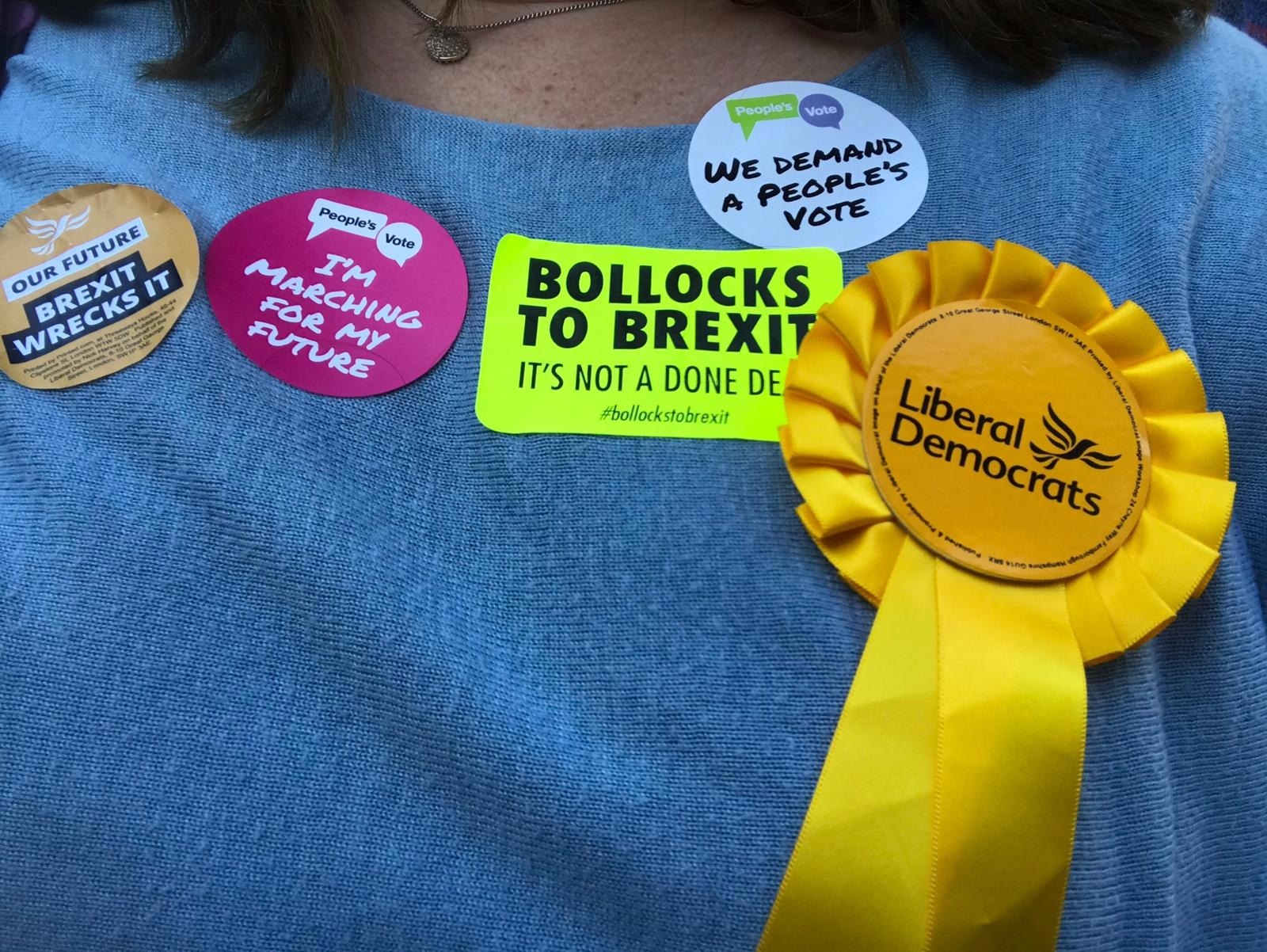 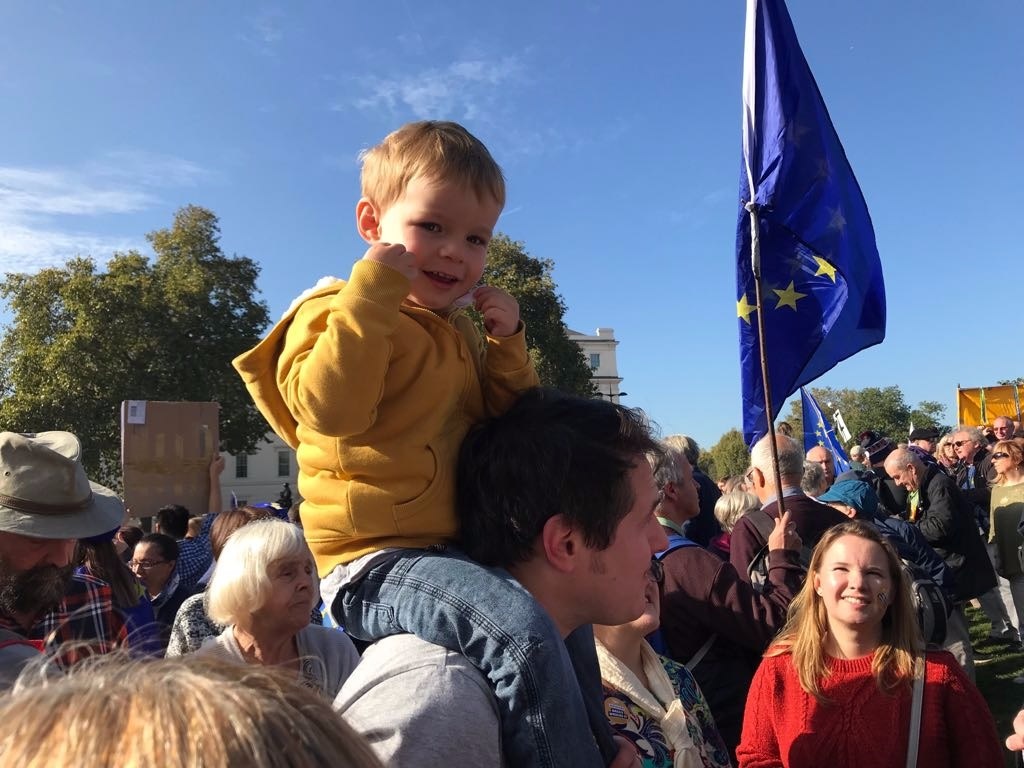 “Our experience in our recent street stalls around the borough – Bromley, Beckenham and Orpington – has shown us that the mood of the people has changed dramatically since the referendum in June 2016.   No one wants the kind of Brexit the Conservative Government are promising to deliver, whether you voted Leave or Remain.   Saturday saw the biggest march since the Iraq war on an issue that will define our generation. “

The Lib Dems will be handing their borough wide petitions to the 3 Conservative MPs for the area (Bob Stewart, Bob Neill and Jo Johnson) to show them the level of support for a People's Vote in the borough that they represent, urging them to be the voice we need in the House of Commons as Parliament debates the final deal.  If you want to sign the petition you can do that here