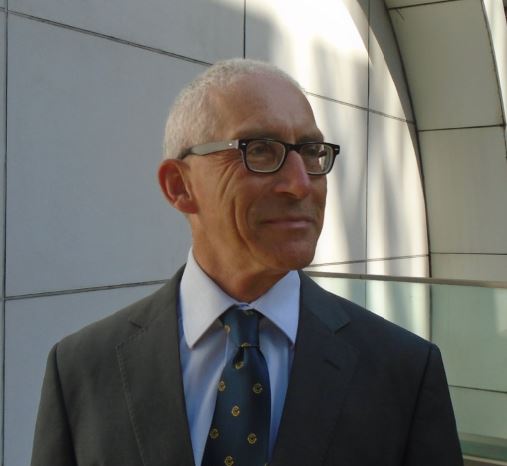 Andrew has lived in London for most of his life except for a few years in Holland where he went to an The English School in The Hague.

He joined the Liberal Democrats in 2018 and became active after his paddle boarding was being disrupted by Sewage Discharge: "enough was enough - time to do something!"

His children all grew up in Bromley and attended local schools.

He is a Trustee of Petts Wood Memorial Hall and after retirement from the Construction industry he is looking to keep active paddleboarding, assisting with the Friends of Sparrow Woods and Jubilee Park- and the role of a Councillor for Petts Wood and Knoll ward!

Vote Andrew for a Liberal Voice for Petts Wood and Knoll.