An end to School Streets in Bromley?

Bromley Council's Environment Committee has effectively called an end to the roll out of School Streets across Bromley and put into doubt how long the existing school streets can continue. The Lib Dems are supporters of school streets and Cllr Julie Ireland made an appeal to Conservative members to support schools streets but sadly the voting went along party lines with the 5 Conservatives members approving the recommendation, the 4 opposition members (2 Labour, 1 Lib Dem, 1 Chislehurst Matters) voting to reject. 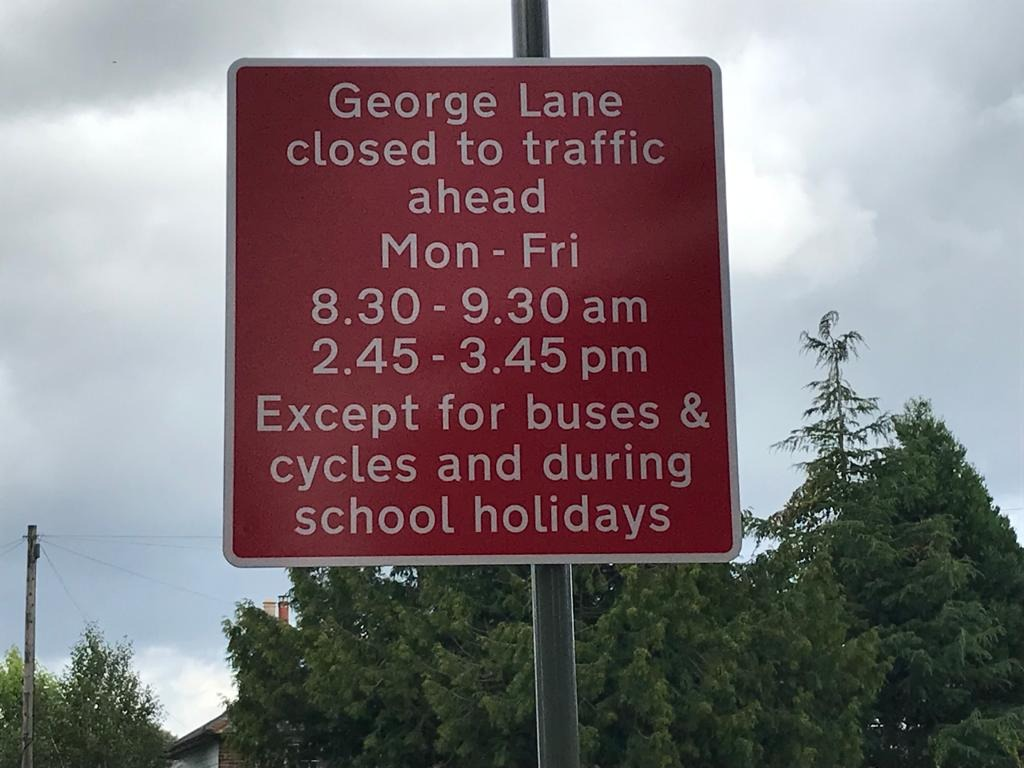 School Streets are temporary road closures around schools at drop off and pick up times. They grew in number particularly during the Covid Emergency as the government promoted initiatives to encourage active travel.  They do so much more than that of course - they deliver a real improvement to the air quality near to schools and make the roads around schools safer.

There are currently 511 School Streets across London. Bromley set up 6 schemes in 2020, but only 2 are still running. The other 4 schools were unable to commit to marshalling the schemes from their own resources.

Experience in Bromley bears out feedback from other boroughs - that asking school staff or local community volunteers to enforce school street restrictions is just not sustainable. Most of the successful School Street schemes in London use ANPR (automatic number plate recognition) cameras to enforce the street restrictions. They also use the penalty funds from these cameras to fund the cost of enforcement. Neighbouring Lib Dem run Sutton Council have 10 School Streets - all self-funded. Lewisham, Hackney and Southwark do the same.

However we are told that there are insufficient funds in Bromley to pay for the ANPR cameras and their operating costs - despite the experience of neighbouring boroughs. Lib Dem Cllr Julie Ireland asked that the officers should do more research about the actual costs being incurred by neighbouring boroughs but this was refused.

The resolution to the Environment Committee on 21 June was that "School Streets are not actively rolled out" and that the council should support schools who currently operate a school street if they use their own marshalls. Any schools wishing to implement a new school street would have to commit to marshalling the area from their own resources.

This effectively removes the prospect of new school streets in Bromley and puts the future of the remaining schemes in jeopardy.

"This is a bad decision based on poor evidence," said Cllr Ireland. "Evidence shows that the School Street schemes produced real improvements in air quality - nitrogen dioxide reduced by up to 23% in studies across London - and this is one of the few initiatives taken by Bromley Council to improve the air quality around schools. To abandon these schemes based just on questionable financial grounds is shameful. We need to be actively supporting the schools that currently have school street schemes, listening to them about what they need to resolve any problems with the scheme and actively looking for new sites for more school streets. "

The Lib Dems will continue to campaign for more School Streets in Bromley. If you support our campaign please sign our petition.