Our London Police Officers have a tough job and not enough resources. The job now harder as public confidence in the Met Police is falling. The Met Police needs a change in leadership and it was right that Dame Cressida Dick stood down as Commissioner. The next Commissioner needs to be ready to urgently deal with the crisis in public confidence facing the Met and tackle head on the institutional and cultural issues we continue to see.

Lib Dem London Assembly Member Caroline Pidgeon recently wrote to Baroness Louise Casey, who is conducting a review into the Met’s culture and standards. You can read it here. Her review fails to specify that it will investigate widespread evidence of misogyny, homophobia and racism, which is outrageous. We want to see the terms of reference updated. The new Met Commissioner must tackle these issues head on for the sake of the public and the many police officers who serve tirelessly and whose reputations have been tarnished by the problems that have been allowed to grow around them.

The Mayor has also been consulting on his Draft Police and Crime Plan covering 2022-25. The London Lib Dem response to this was lengthy and wide-ranging, as we felt there were many fundamental gaps in his outlined approach. Most critically, we need to see a more significant focus on rebuilding public trust. We feel strongly that a focus on community policing would help to do this, as local problems could be better tackled and local relationships between the police and different communities could be fostered and maintained. Another key part of this is avoiding and resisting the closure of yet more local police stations across London. 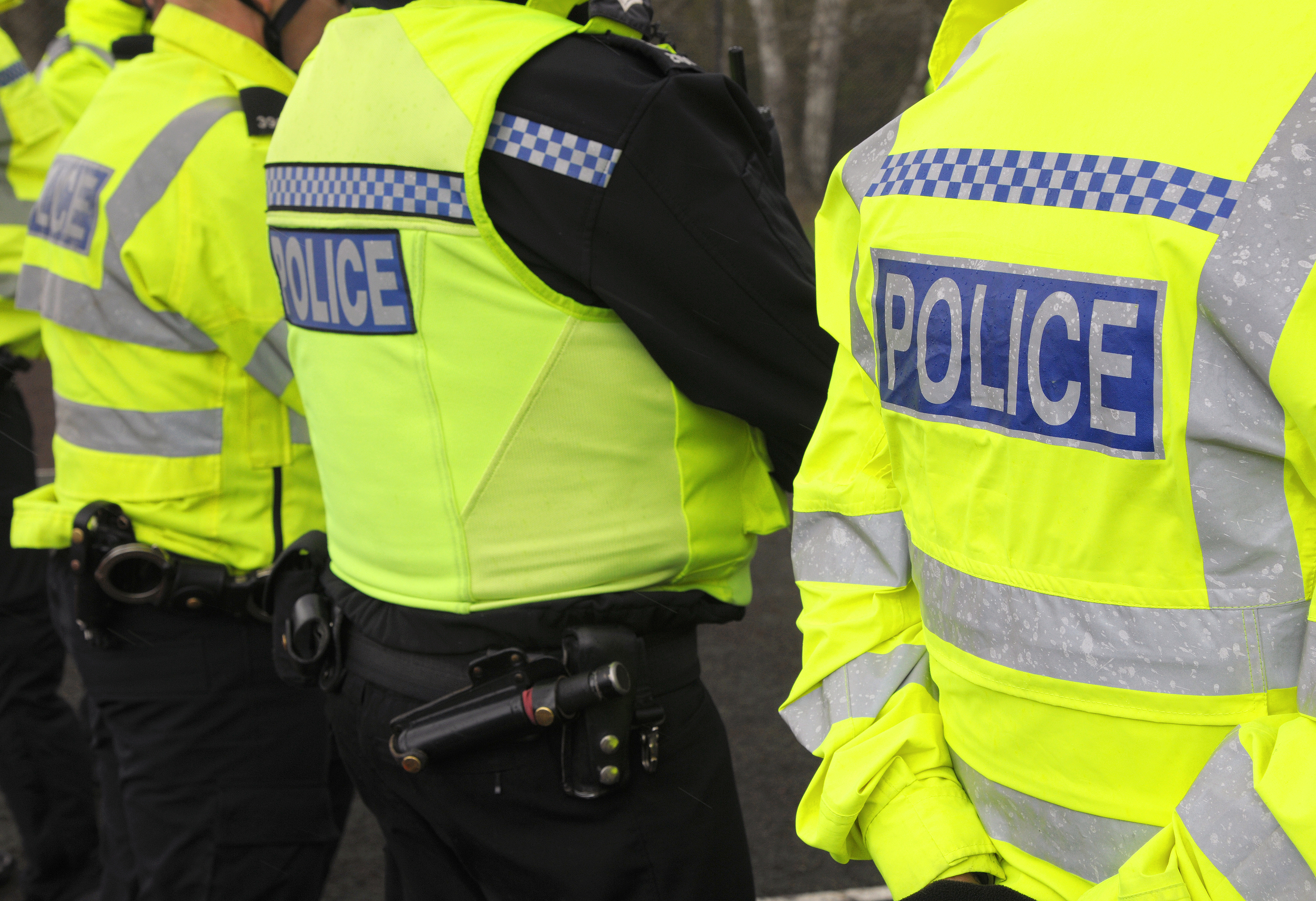