The EU Deal makes us all poorer

Today (30 Dec) the Liberal Democrats voted against the EU (Future Relationship) Bill because it is a bad deal and will make people’s lives poorer.  This deal is threadbare, bad for jobs, business, security, and our environment. It’s bad for our farmers; bad for our fishermen; bad for EU Citizens living in the UK; British citizens living in the EU and; it's bad for everyone else living in the UK.  It is the only ‘free’ trade deal in history to put up barriers to trade and leaves the services sector in limbo.

This botched deal confirms that the UK’s trade with Europe will now be wrapped in red tape – bringing long delays and higher costs. With so many businesses teetering on the brink of closing due to Covid, Johnson’s deal will push many over the edge.

As Liberal Democrats, we know that there isn’t any deal that is as good as the one Britain had as a member of the European Union.

The Lib Dems decided to vote against this deal - even though Boris Johnson had manoeuvred Parliament into having a choice between no deal or a bad deal.   With both Labour and the Conservatives voting for the deal the Bill was bound to pass and we felt it was important that our opposition to the deal was recorded - again.

For years, we campaigned, marched and protested. We did everything we could to try and stop this.  But today is not the end of the story.  Over the weeks and months to come, the real impact of Boris Johnson’s Brexit deal will become painfully clear.

We're not going to constantly say "we told you so", rather we're going to work to make sure we hold this Prime Minister to account for the ways that his disastrous deal has let the country down.  We'll be continuing the fight for a Britain that is fairer, greener and more caring. 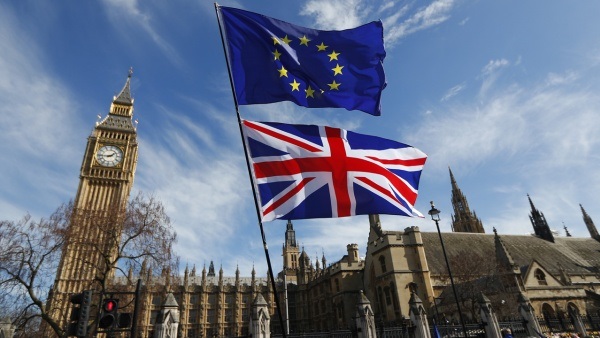