Yesterday, the Liberal Democrats have tabled an amendment to the Queen's speech to put any deal that comes back from Brussels to a People's Vote.

The full text of the amendment is as follows: “instruct the Government to prepare for a People’s Vote in which the public will have the choice between the latest Withdrawal Agreement and remaining in the European Union.”

If selected, this amendment would be voted on early next week.

“The Liberal Democrats are the strongest party of Remain and have been the leading voice in the People’s Vote campaign.

“Boris Johnson is determined to have a general election, but the best way to resolve the Brexit chaos is to have a People’s Vote and give the British people the final say about their future.

“The best deal we have is as members of the European Union and we want to give the people the chance to choose to stop Brexit.” 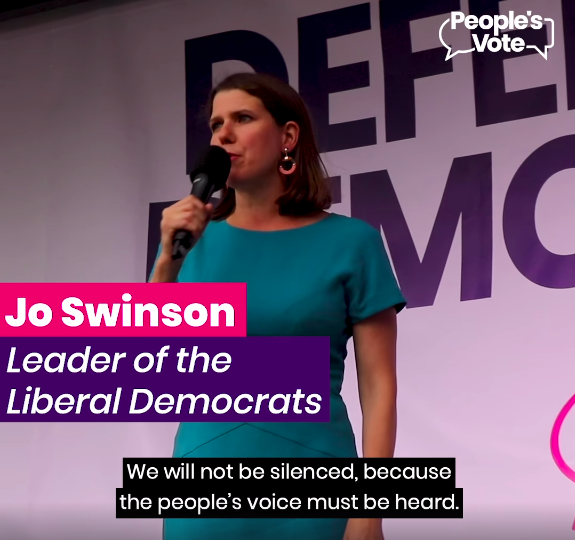